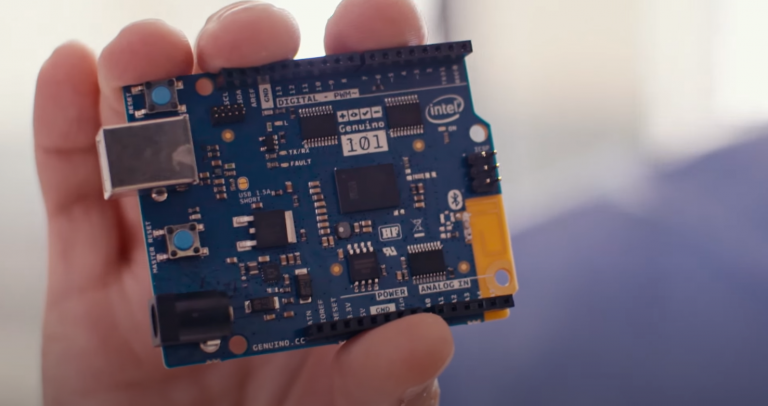 Arduino vs. Genuino: The Differences

We all know the Arduino brand widely, but time goes on, and things change. And now the world has two brands under which the products are manufactured – Arduino and Genuino. According to known information, the old brand remains solely for the United States market, and the new brand will supply products to all other countries. So it would seem that it is not necessary to worry, because there is no reason for this. But is it so, and what are the real reasons for such a move of the founders? We will try to find out.

The first thing you can find on the Internet is a schematic diagram, from which it is clear that the cards differ only in markings and names. On the producer’s assurance, they are made of the same components, by the same workers, and using the same equipment. And, consequently, they are of the same quality. Therefore there is no visible reason for the end buyer to worry.

But what in general was the reason for such a split? To this question, we will try to find an answer. 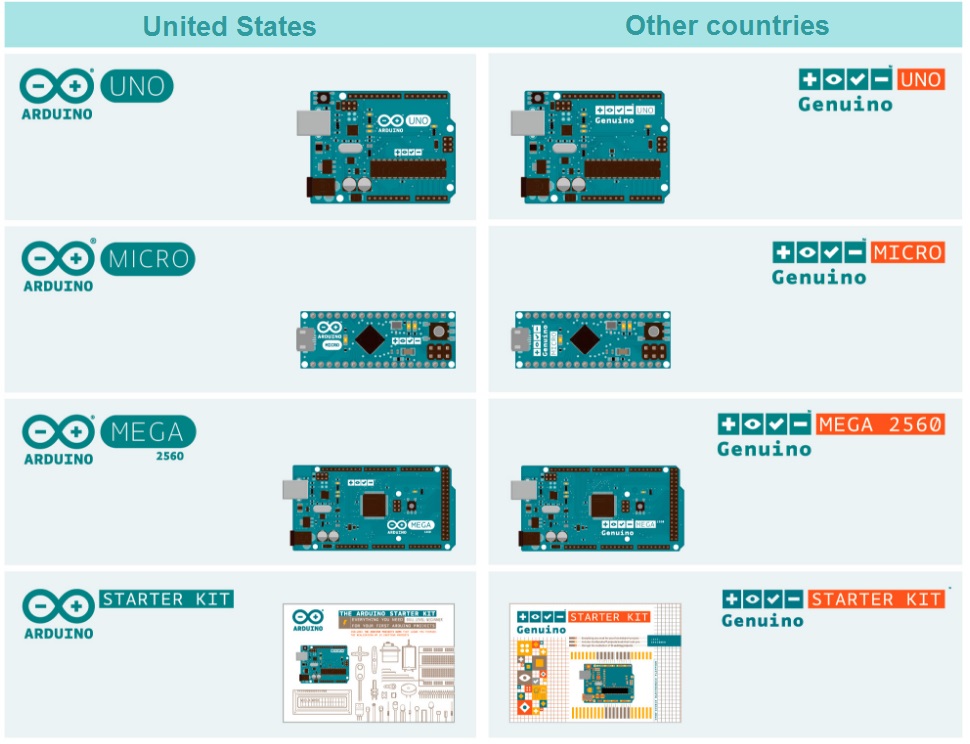 Here is what experts, engineers, and just interested people say about it on the well-known resource Quora: 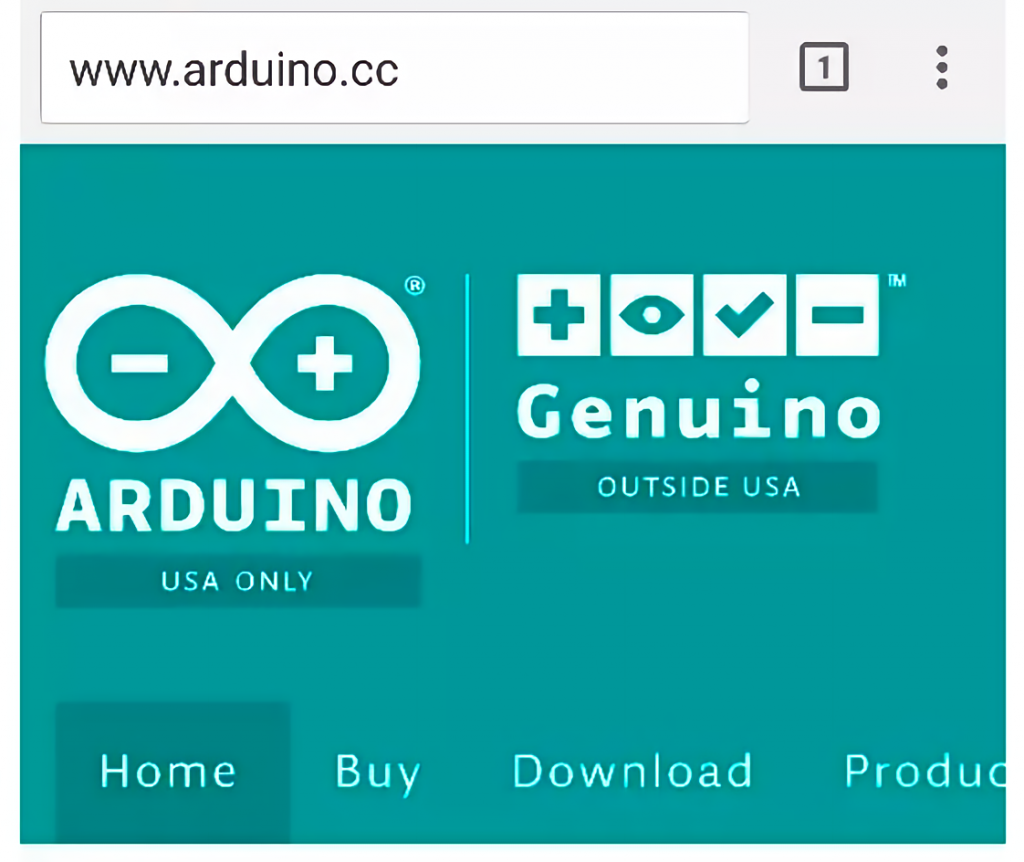 You can also note the fact that the official website has a single description for both Arduino and Genuino boards.

Also, sometime after the controversy, Massimo Banzi, the head of Arduino LLC and the curator of the community formed around the project, announced the creation of the new Genuino brand.

By partnering with Adafruit in the United States and launching the Genuino subsidiary brand, Arduino.cc is trying to solve the production problems caused by the dispute.

The company for a long time refused to comment on the situation because of its legal nature, but it was necessary to look for a way out of the situation, and the executives made just such a decision.

After the agreement with Adafruit, board production was moved from Italy to the United States. The need for the new Genuino brand came about because of the agreement that distributors around the world signed with their former partners. The agreement stated that Arduino would not be allowed to buy boards from other manufacturers. And the true purpose of this agreement only came to light with the emergence of a dispute within the company. Instead of protecting itself and its customers from counterfeits made elsewhere, this agreement created onboard monopoly supplies. And this state of affairs didn’t suit Arduino.cc at all.

So, after understanding the situation a little bit, we see that there is no reason for the end customers to worry. We will get the same product, the same quality, but with a different name. Genuino and Arduino are completely identical, differing only by brand name. Since now, there is a strict separation of brands by geography.