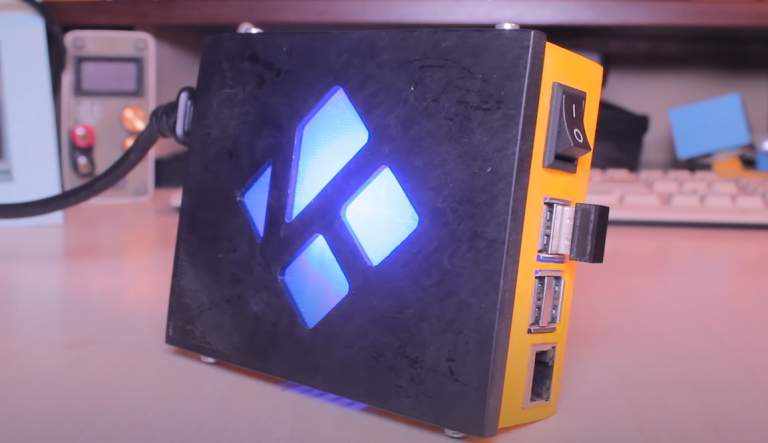 Raspberry Pi is a single-board computer with enough power to play multimedia files without problems. For these goals, almost any player is suitable. However, the most popular is Kodi – an application with large interface elements, which means that it is convenient to interact with it from a distance (for example, sitting on the sofa while the image is displayed on the TV).

Installing Kodi on Raspberry Pi is a complicated process, but this guide will help you get through it.

How to install Kodi on Raspberry Pi

Raspberry Pi Kodi can be installed from the official repository. Of course, provided that Raspbian is deployed on the memory card. In other distributions, you may need to connect a third-party repository or build the program from source. 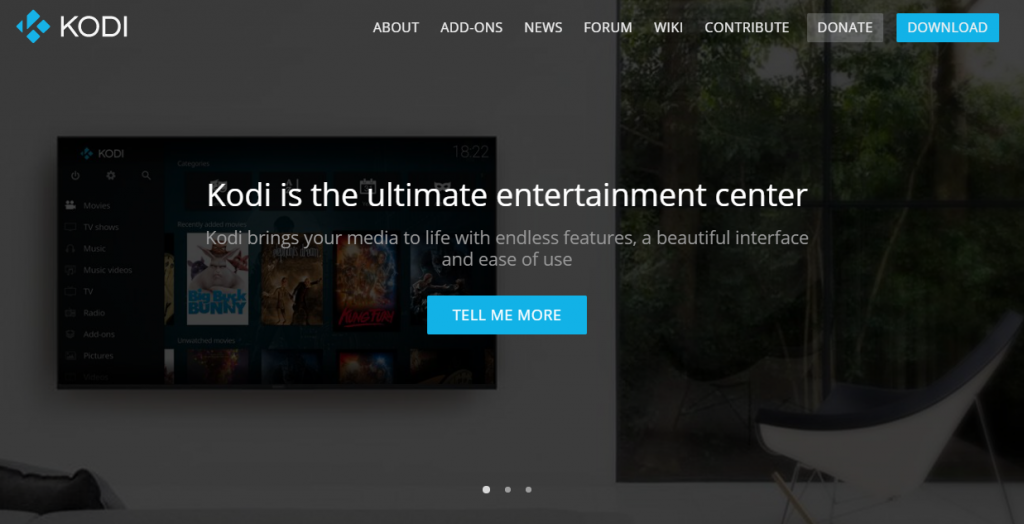 There are all the steps you have to do to put Kodi on Raspberry. You need to either enter kodi in the terminal or find it in the menu to run it.

However, you can do one more thing. From Raspberry Pi, it is possible to make a complete and convenient media center. To do this, you just need to change the content of one configuration file slightly. The result will be an autoload of Kodi to Raspberry Pi.

To do this, you need to perform the following steps:

The media player will then start up with the operating system.

On Raspberry Pi Kodi setting is not complicated. Most users do not need to configure anything else. There are ways to improve interaction with Kodi on Raspberry Pi.

The only thing strongly recommended is to download the Kodi Remote application. With its help, you can manage your media center from your smartphone and tablet. You can find this program in Play Market or on the official resource XBMC Foundation.

For the devices to interact with each other, you only need one thing – a connection to the same WiFi network. If this condition is fulfilled, the Raspberry and the smartphone/tablet recognize each other, after which you can immediately manage Raspberry from your mobile. 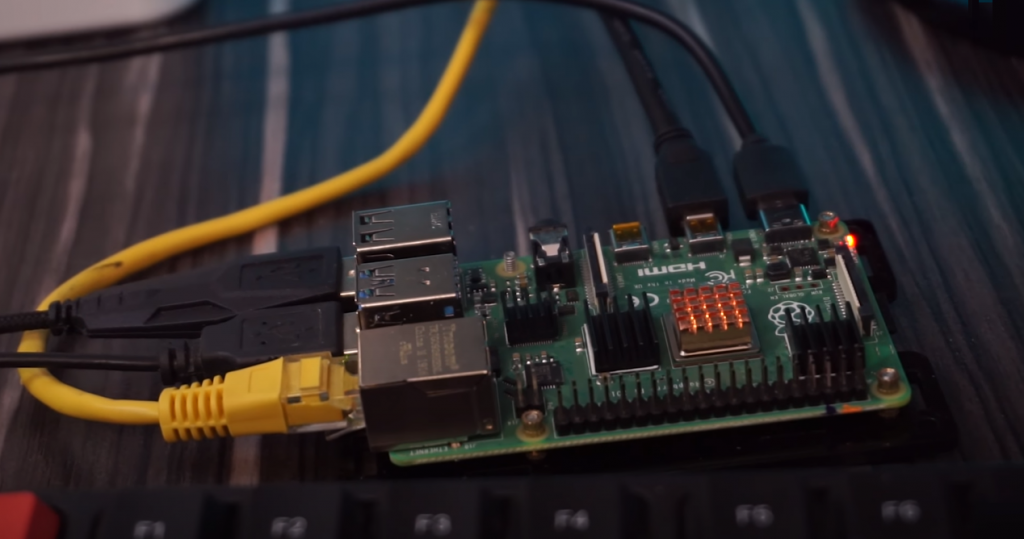 However, this method works only if Raspberry Pi is connected via WiFi, not, for example, Ethernet. Also, probably many would like to be able to manage the media center, being outside the home network. For these cases, there is a special function. With its help, you can lift a small webserver on “Crimson”.

All you need to do is go to Kodi settings and then go to “System”, then “Settings” then “Services”, and finally “Web Server”. There will be an option called “Allow remote management via HTTP” – this option must be activated. You will also need to specify USERNAME and PASSWORD. This is necessary to prevent any accidental person from unauthorized access to the media center. Once this has been done, you will also need to visit the “Remote Management” section and make all the checkboxes that are represented there active. 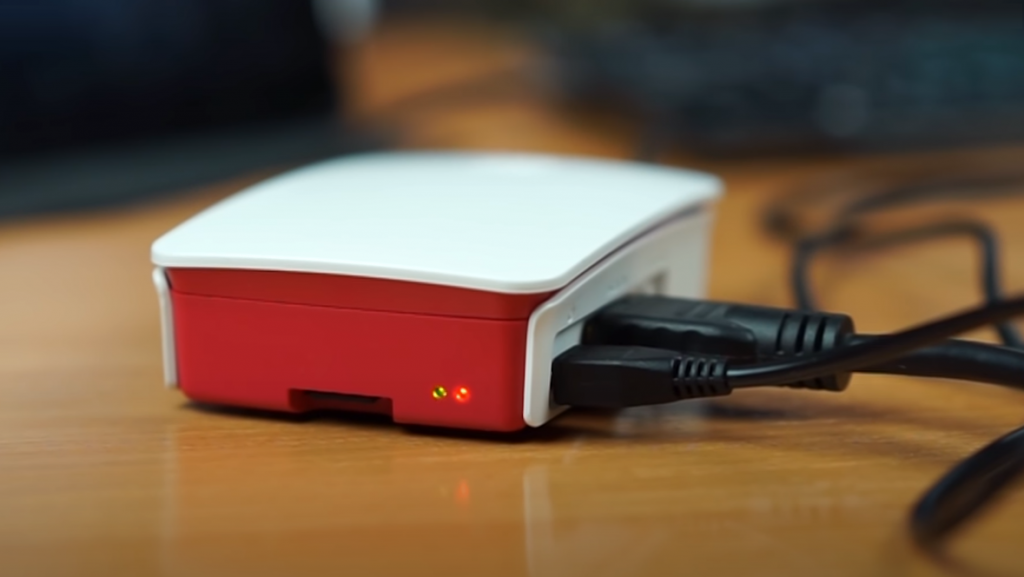 Now you need to run Kodi Remote on your mobile device to find the media center’s available networks, “trample” on the desired, and specify the details requested for access. If they are correct, you will be able to interact with the media center from anywhere with your smartphone/tablet.

This way of interaction will not interfere with control from the Bluetooth keyboard or some other means (for example, through VNC).

Kodi is now the best option for turning Raspberry Pi into a full-fledged media center. It is easy to install, easy to work with, and most importantly, the application provides many opportunities both in terms of content consumption and management.

Can you install Kodi on Raspberry Pi OS?

Kodi is a popular media player that can be installed on Raspberry Pi. The latest version of Kodi (currently Leia 18.7) is now available in the default Raspbian repositories.

The Raspberry Pi is a cheap and small computer that can be used for many different purposes. It is easy to use and has a lot of potentials. It is not the best media center, but it can be a good media center for some people.

The Raspberry Pi was designed to teach programming in schools and universities. It was not designed as a media center, so it does not have the best performance as one.

However, if you are looking for an inexpensive way to watch TV or use Plex on your TV, then the Raspberry Pi might work well for you.

Can a Raspberry Pi handle 4k?

The Raspberry Pi 4 is a budget-friendly small-board computer that can be used for many different purposes. It has two micro HDMI ports, with one port providing 4k 60 Hz and both ports providing up to 4k.

How to turn a Raspberry Pi into a streaming device?

A Raspberry Pi is a small and inexpensive computer that can be used in many different ways. It can be used to create a streaming device by connecting it to a smart TV via the USB port. This way, you can use your TV as a monitor and stream content from your Raspberry Pi.

This tutorial has been designed to be a complete guide for all those who are looking to install Kodi on their Raspberry Pi for the first time. Once you have completed this tutorial, your Raspberry Pi should be ready for use with Kodi. Thanks for reading!