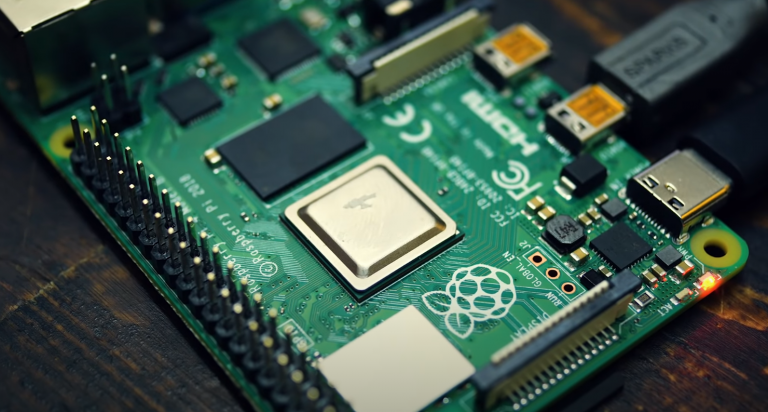 NOOBS vs. Raspbian: The Differences

Raspbian is an OS based on Debian Linux. It is the one recommended by the Raspberry Pi Foundation. Raspbian comes pre-installed with development, training, and multimedia software, making it the best general-purpose OS for Raspberry Pi users.

NOOBS is a dialog installer (wizard) that lets you select one of the OSs (including Raspbian, RISC OS, and Microsoft Windows IoT Core), download its image, and write it to microSD. It stays on the memory card, so you can use it again later if you want to try any other OS from the list. Handy for newbies!

Before NOOBS, there was software called BerryBoot. It is a boot loader, not an installer. This small difference determines that it is optimized to run with various operating systems.

NOOBS is by far the easiest Raspberry Pi multi-boot installer. Would the Raspberry Pi have been more successful if it came with NOOBS? Probably not. Is it the best way for beginners to handle a tiny computer? Absolutely.

NOOBS makes it much easier to set up your chosen Raspberry Pi OS and proves useful for both experienced and new users.

Have you tried NOOBS or Raspbian? Let us know what you think of it in the comments.