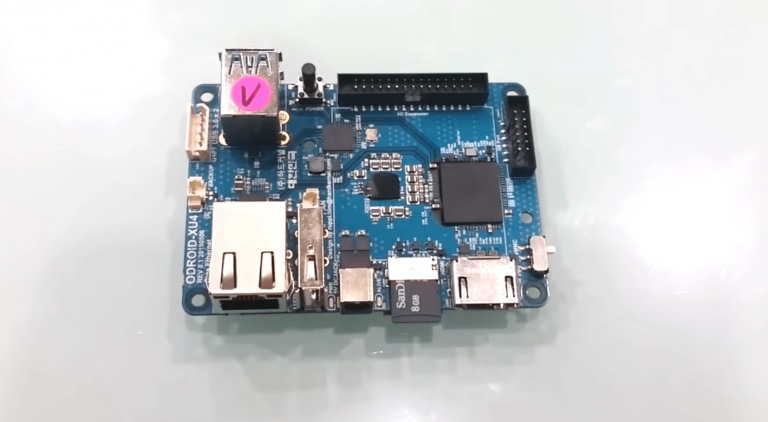 After the success of the Raspberry Pi single-board PC, many companies rushed to release similar solutions. One of them is the ODROID-XU4. 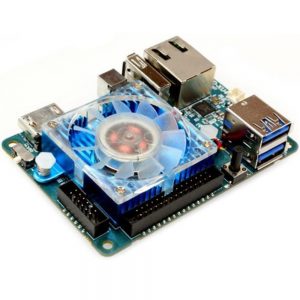 The ODROID-XU4 is based on ARM® big.LITTLE™ technology, using Heterogeneous Multi-Processing (HMP) technology. ODROID-XU4 is the next generation of powerful, energy-efficient minicomputers.

Open-source software is supported. Various Linux clones, including Ubuntu 15.04 and Android 4.4 KitKat and 5.0 Lollipop, can be run on the board.

An eMMC 5.0, USB 3.0, and Gigabit Ethernet interface are built-in. ODROID-XU4 has a surprisingly fast transfer speed. Users will appreciate the computer’s capabilities in online applications and 3D games when browsing the Internet.

The single-board computer has 2 GB of RAM onboard. Flash module capacity can be 16, 32, or 64 GB; in addition, there is a slot for a microSD card.

The minicomputer can use the Android operating system, Ubuntu, or other suitable platforms with the Linux kernel.

Is ODROID better than Raspberry Pi?

The ODROID XU4 has a similar performance to the Raspberry Pi4. Fast boot-up, web surfing, and even gaming are made possible by blazingly quick data transfer rates through the eMMC, USB 3.0 port, and Gigabit Ethernet interfaces. 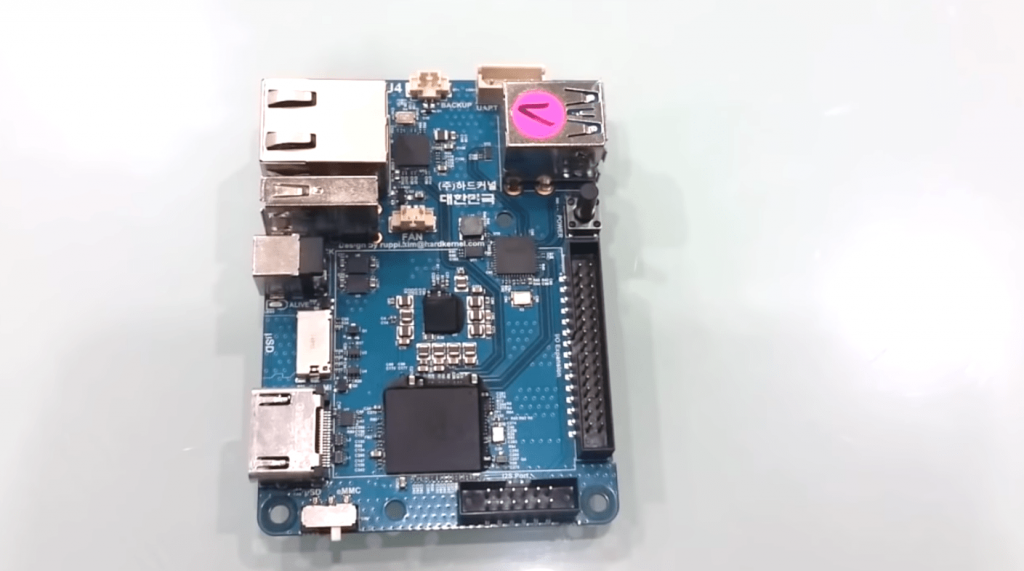 What is ODROID used for?

The developer version is intended for developers to develop applications, games, or content specifically for ODROID devices. The ODROID unit comes with a debugging board, source code, and schematics to allow developers to understand how to use the device easily.

Does RetroPie work on ODROID?

Yes, it does. For running RetroPie on the ODROID XU4, you’ll need an ODROID XU4 board, RetroPie image or Ubuntu image, microSD card, and/or eMMC module.

The device is positioned as an alternative to the Raspberry Pi and boasts more functionality. First of all, the device’s heart is the Samsung Exynos 5422 platform. It contains four Cortex-A15 processor cores, four Cortex-A7 cores, and a Mali-T628 MP6 GPU. Of course, this is noticeably more productive SoC than Broadcom BCM2836, which is the basis of the Raspberry Pi 2. Secondly, the PC is equipped with 2 GB of RAM. Third, its configuration includes, among other things, two USB 3.0 ports.