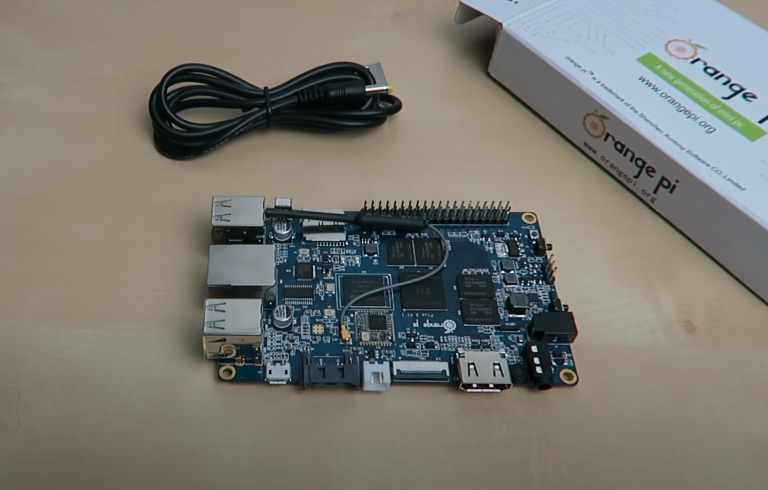 Orange Pi Plus 2 is an improved version of the notorious Orange Pi Plus and costs about 50 US dollars. Powered by a quad-core Allwinner H3 family ARM Cortex-A7 processor up to 1.6 GHz, Mali400MP2 GPU @600 MHz, it has 2 GB of DDR3 RAM and 16 GB of built-in eMMC Flash memory, 4 USB ports, Gigabit Ethernet, SATA connector for an external 2.5″ hard drive up to 2 TB, a memory card slot up to 64 GB, Wi-Fi. There is a microphone, infrared port, LEDs to display the status of work, three buttons. 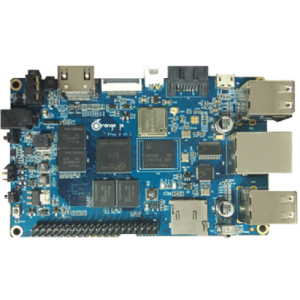 It is recommended to use a power adapter with an output voltage of 5 V and a current of 3 A, and the board power supply via USB-OTG is not supported. The monitor is connected to the HDMI output, and there is a MIPI-CSI slot for connecting a camera with up to 5-megapixel resolution.

The Orange Pi Plus 2 has 40 programmable general-purpose contacts (GPIOs) compatible with the Raspberry Pi. 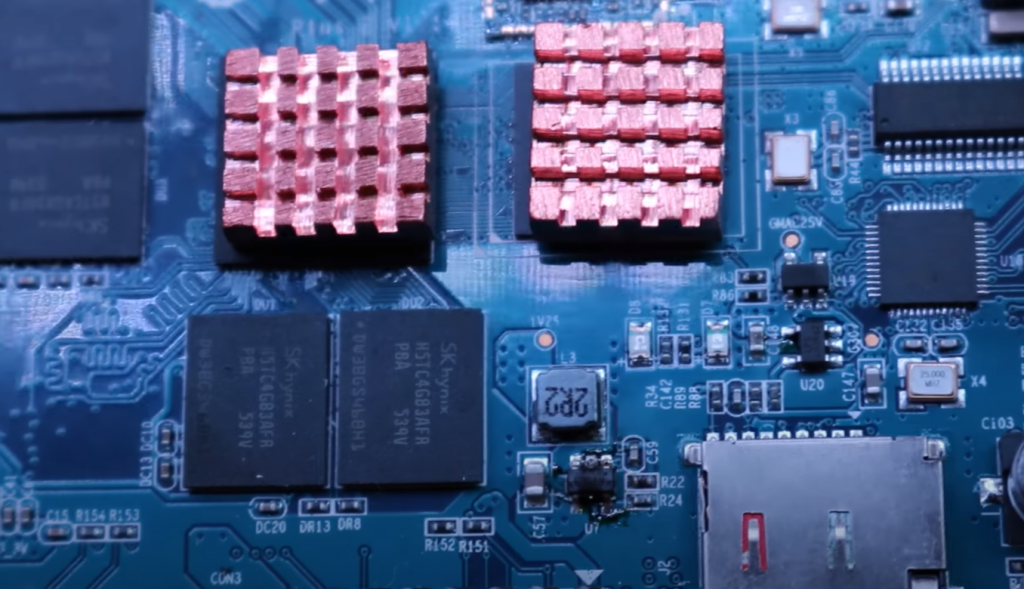