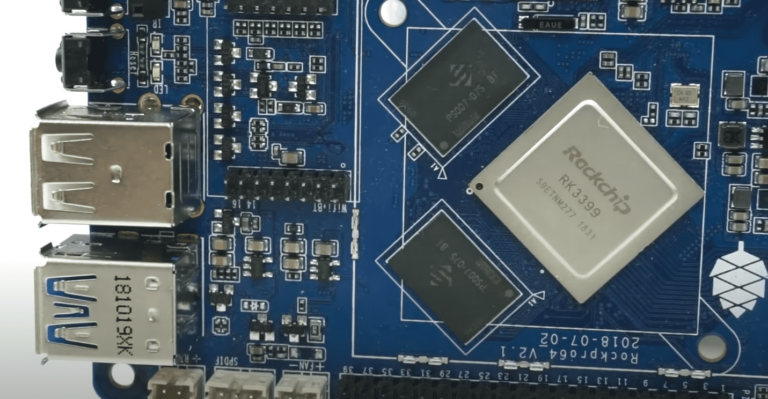 RockPro64 vs. Raspberry Pi 4: Which is Better?

The RockPro64 is the most powerful single board minicomputer released by Pine64. The computer is designed on a 64-bit Rockchip RK3399 Hexa-Core processor (two ARM Cortex A72 cores and four ARM Cortex A53 cores) with a MALI T-860 quad-core GPU. The ROCKPro64 is equipped with 4 GB of LPDDR4 system RAM and 128 MB of SPI bootable Flash memory. 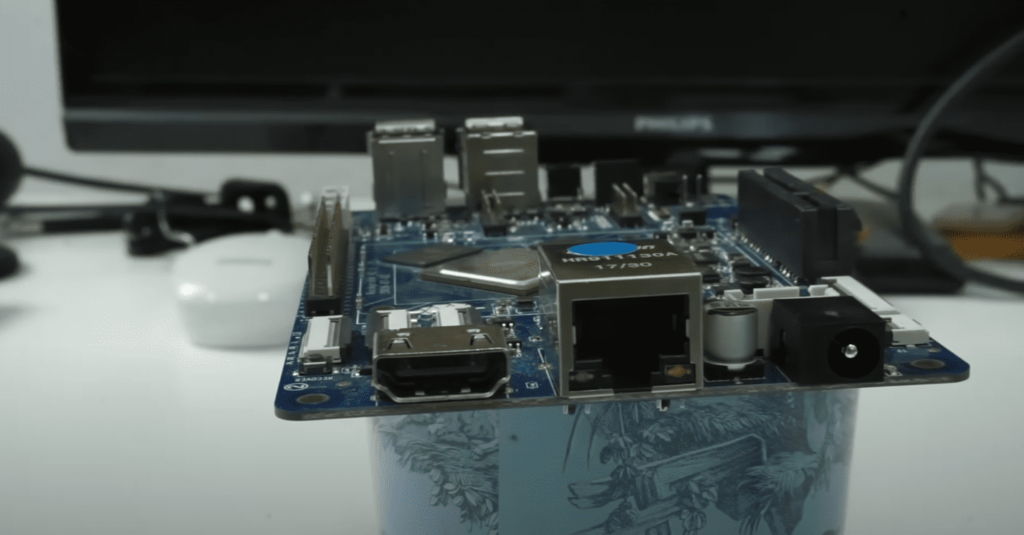 Raspberry Pi 4 is a credit card sized computer that was released on June 24, 2019, replacing the previous Raspberry Pi 3 Model B+. It has two USB 3.0 ports, two USB 2.0 ports, and a Gigabit Ethernet port. HDMI output has been increased to 2x micro HDMI ports. The biggest change from the previous model is the addition of a USB Type-C power connector which provides up to 15W of power.

The heart of the Raspberry Pi 4 Model B computer is the Broadcom BCM2711 SoC chip, which is based on SoC (System-on-a-Chip) technology. The chip includes a 1.5 GHz 4-core Cortex-A72 CPU and a 500 MHz dual-core GPU VideoCore VI co-processor. 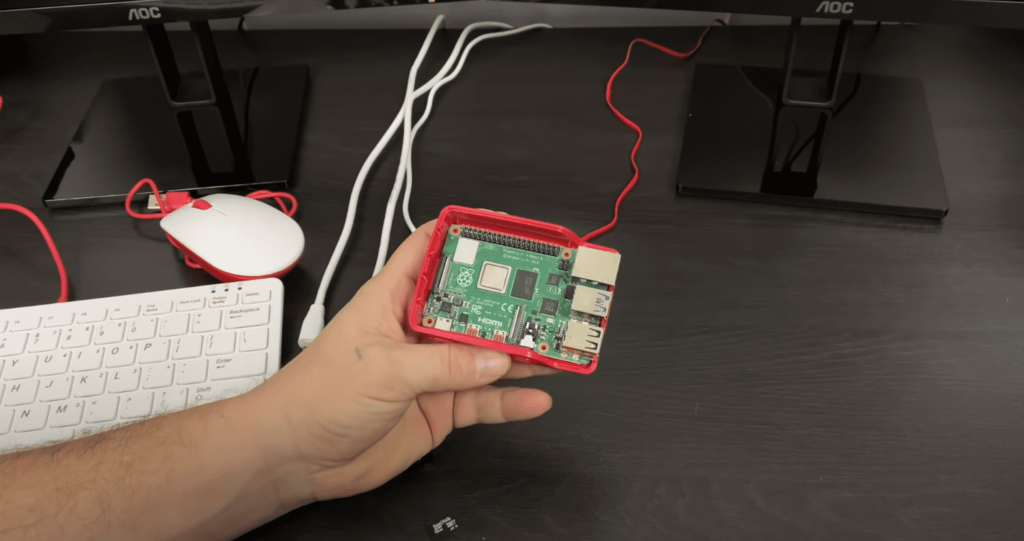 The single-board has LPDDR2 SDRAM memory from 1 GB to 8 GB for real-time data execution and storage, which is shared between the CPU and GPU. Depending on the amount of memory, the Raspberry will be enough for tasks from controlling sensors to creating an IPTV set-top box for watching TV channels.

The Raspberry Pi 4 Model B has 40 GPIO pins for connecting digital sensors, expansion modules and other peripherals.

RockPro64 vs. Raspberry Pi 4: Which One Is Better for Certain Tasks?

The Raspberry Pi 4 is also a powerful single-board computer, but it’s less expensive than the RockPro64.

What is better than a Raspberry Pi 4?

There is no one-size-fits-all answer to this question, as the best option for you will depend on your specific needs and preferences. However, some possible options that may be better than the Raspberry Pi 4 for certain users include the Odroid XU4, the Asus Tinker Board, and the Rock64.

What is the most powerful Raspberry Pi 4?

The most powerful Raspberry Pi 4 is the Raspberry Pi 400. It has a quad-core Cortex-A72 CPU and a VideoCore VI GPU. It is capable of 4K video output and can be used for gaming and other demanding applications.

Is there a Raspberry Pi 5 coming?

There is no official word on a Raspberry Pi 5, but rumors are swirling that it could be released in 2023 or 2024.

Which is the most powerful single board computer?

The UDOO Bolt V8 is one of the most powerful single board computers on the market. It has a octa-core processor and can be overclocked to 2.6 GHz. It also has a built-in GPU and can support up to 4K resolution.

Which Raspberry Pi is the fastest?

The Raspberry Pi 4B is the fastest. It has a 1.5GHz quad-core processor and can be overclocked to 2GHz.

The Raspberry Pi can run a variety of operating systems, including Windows. However, the version of Windows that can be run on the Pi is limited to Windows 10 IoT Core, which is a stripped-down version of the OS designed for internet of things devices.

Why are Raspberry Pis so expensive now?

Raspberry Pis are more expensive now because they are in high demand. More people are using them for projects and applications, so the price has gone up.

Is Arduino better than Raspberry Pi?

There is no simple answer to this question as it depends on your specific needs and preferences. Both the Arduino and Raspberry Pi platforms are very popular and have their own strengths and weaknesses. If you need a powerful computer for general purpose computing, the Raspberry Pi is a better choice. However, if you need a microcontroller for more basic electronics projects, the Arduino is a better option.