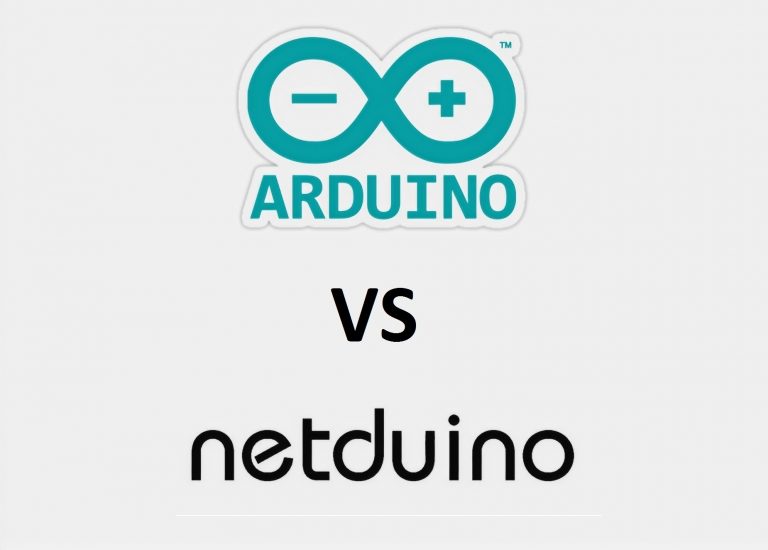 Arduino vs. Netduino: The Differences

Arduino is an open-source electronic platform that is based on easy-to-use hardware and software. This platform has gained such popularity that many projects have been created that use the open-source form factor and advanced functionality. One such project is considered Netduino, a microcontroller platform based on the .NET Microframework. Several criteria will be considered, which is better for prototyping hardware – Arduino or Netduino.

Netduino has more computing power than Arduino. Because certain Netduino models are compatible with a 32-bit processor that runs at up to 168 megahertz and has increased RAM and flash memory, they function faster than many of the Arduinos. 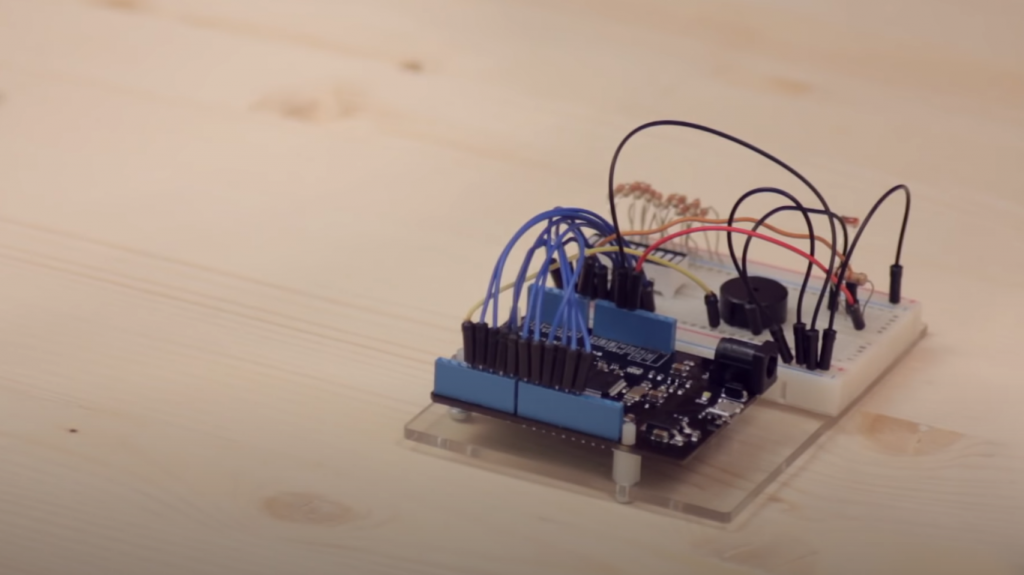 The extra power comes with a higher hardware cost. However, the price of a Netduino is not very high. The costs may increase if you need to buy additional Netduino hardware in the future.

The major advantage of Arduino is the large and active community. This platform with open source has attracted many professionals who have added useful libraries. They ensure the interaction of Arduino with different hardware and software. As for Netduino, its community is still developing. 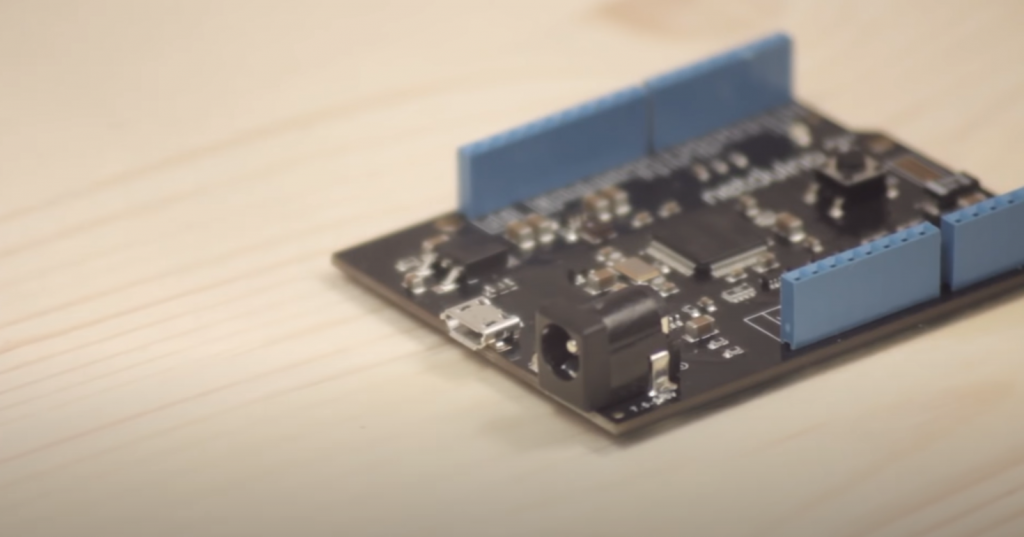 Quality of the Prototyping Environment

One of the main factors to consider when choosing a platform is whether we can use it for hardware prototyping. Arudino is great for this. This platform can be swapped out for an AVR microcontroller from Atmel in a production project. 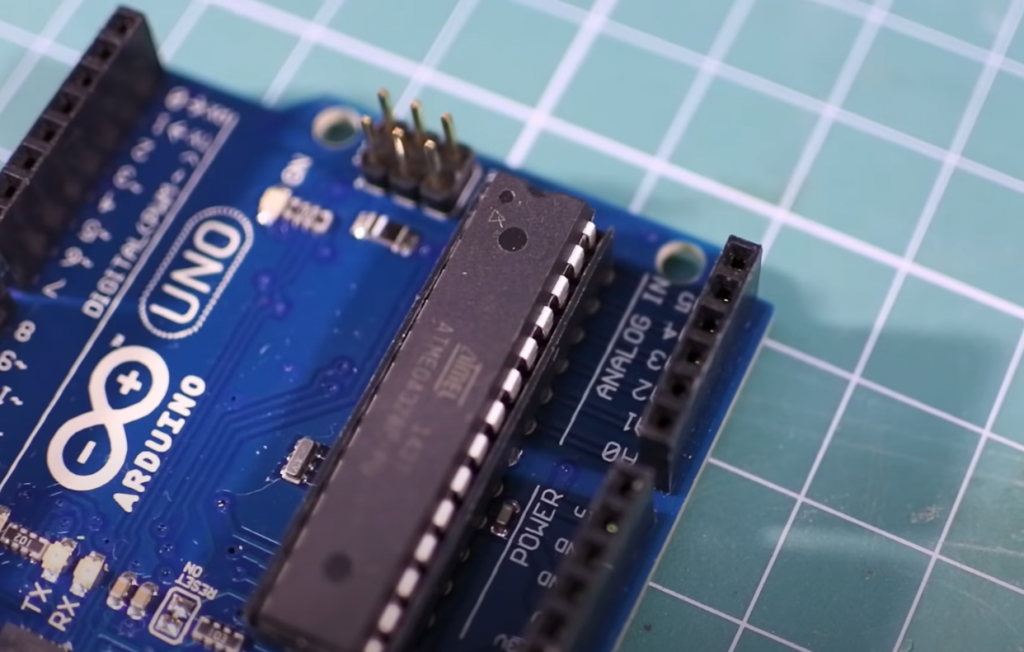 Netduino offers the same possibility, but the process is more complicated than in the case of Arduino. The size of the software, the hardware requirements, and software implementation nuances make it difficult to use Netduino for equipment prototyping.

Netduino and Arduino are great for those who want to develop microcontrollers. At a high level, Netduino is a good option for casual experimentation, especially if you have worked with C# software before. Arduino is more difficult to use but has a large community and is a more flexible platform.

Arduino is not outdated, but it is not the only microcontroller platform available. There are many other platforms that offer more features and better performance.

Is Arduino a microcontroller?

Yes, Arduino is a microcontroller. It is a popular open-source electronics platform that can be used to create interactive electronic projects.

Netduino is not currently in production, but it is not entirely dead.

In conclusion, Arduino and Netduino are both great microcontrollers with a lot to offer. They both have their pros and cons, so it really depends on what you need and what you’re looking for in a microcontroller. If you need something with more power, then the Netduino is a great option. If you need something that’s cheaper and easier to use, then the Arduino is a better choice.