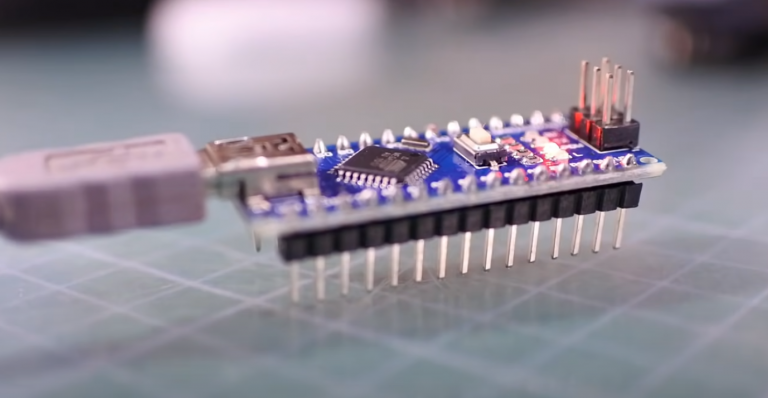 How to Fix Arduino Was Not Declared in This Scope: Solved

Arduino IDE compilation errors occur when checking or loading a sketch into the board. If the program code contains errors, the compiler cannot find libraries or variables. In fact, the error message when loading the sketch is due to the inattention of the programmer himself.

What is the error? The Arduino IDE has detected words in the sketch that are not service words or have not been declared as variables. For example, you forgot to declare a variable or set the variable DATA and then inattentively use DAT, which was not declared. The error “Arduino was not declared in this scope” occurs when random or unnecessary characters appear in a sketch.

For example, you can forget to declare the x variable and incorrectly write the analogRead function. Such an error can occur if you fail to put a comment or write a function with an error, etc. Therefore, all errors will also be highlighted, and if there are several errors in the sketch, the first error above will be suggested to be corrected first.

What does scope mean in Arduino code?

How do you declare a scope?

A variable declared outside of any function is available in the global context. Conversely, when a variable is declared inside a function, it is available throughout the function body.

What is not declared in this scope C error?

A useful way to resolve this error would be to declare the function prototype before executing the program. You can define it first if you don’t want to declare the user-defined method inside the main() function.

Related Video: Variable Scope and fixing error Arduino was not declared in this scope?