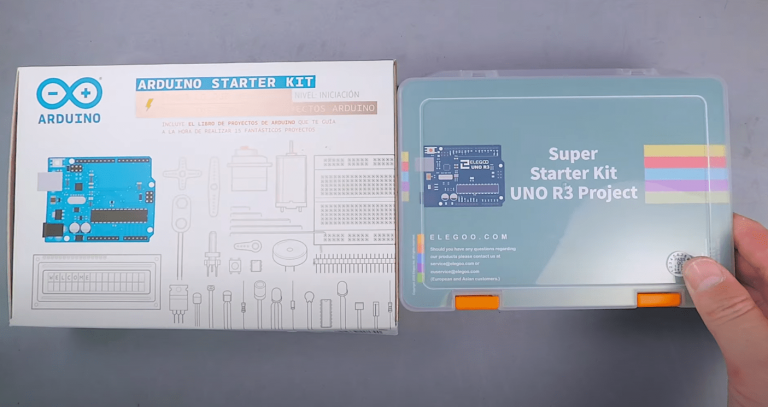 The Ultimate Arduino vs. Elegoo Showdown: Which is Better for You?

Arduino and Elegoo are microcontrollers that allow people to create their own electronics projects.

They are both open-source and can be used with a variety of programming languages. Arduino is the most popular of the two, with over 13 million boards in use worldwide. It’s also used in many universities as a teaching tool for programming and electronics.

Elegoo is an Arduino clone that comes at a much lower price point than Arduino boards, making it an attractive option for beginners.

The Differences Between Arduino and Elegoo

Elegoo is an Arduino clone that has been designed for use by children or beginners who are interested in learning about electronics. It’s cheaper than the original Arduino, but it doesn’t have as many features.

Arduino is an open-source electronics platform that is used for building hardware devices. It is a popular choice among hobbyists and professionals alike. Arduino boards are easy to use and allow the user to create interactive objects or environments, which a computer or smartphone can control. 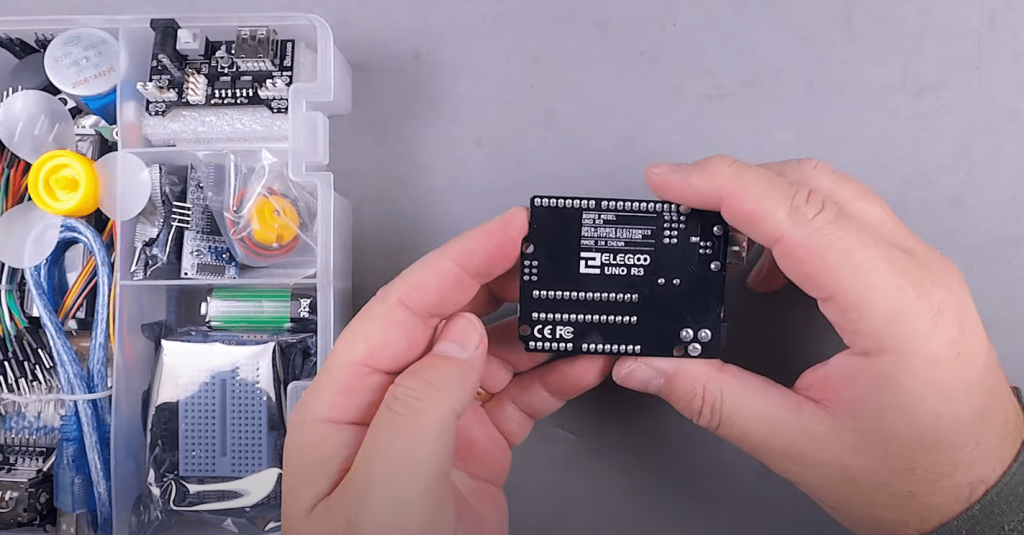 Elegoo, on the other hand, is a Chinese company that manufactures electronics kits. They offer various kits for beginners and experts alike, with prices ranging from $5 to $50.

The Advantages of Using Arduino or Elegoo

Arduino is a popular open-source hardware and software company that provides electronics prototyping platforms. It is used by students, artists, designers, hobbyists, and engineers to create interactive objects or environments.

Elegoo is also an open-source hardware and software company that provides electronics prototyping platforms. It is compatible with Arduino and has a wider range of components than Arduino. 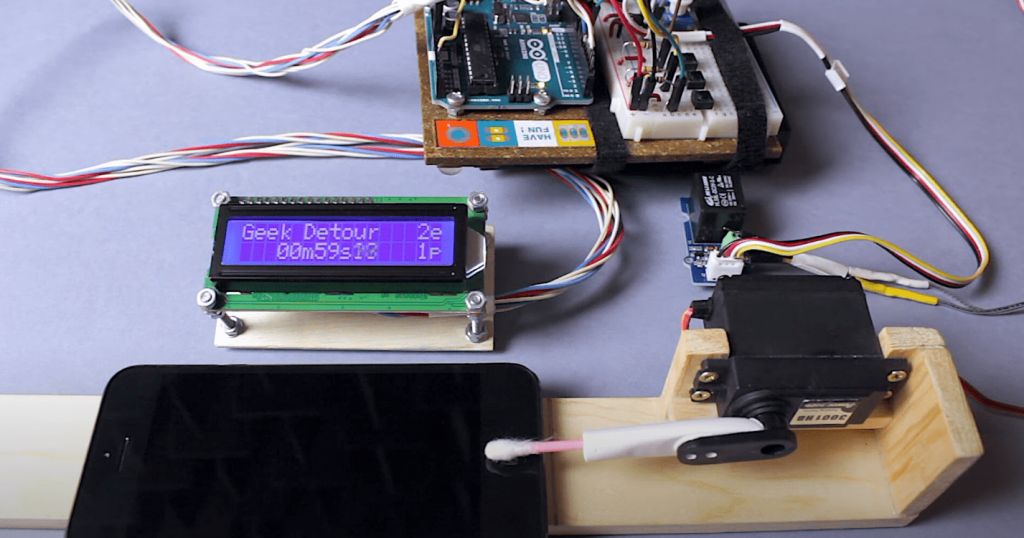 Both companies have their pros and cons, but it mostly depends on the project you’re working on. The decision to choose which one can be based on the user’s preference, budget, experience level, and project complexity.

The Disadvantages of Using Arduino or Elegoo

One of the major disadvantages of using an Arduino or Elegoo is that they are not easy to use. In addition, they are not beginner-friendly and require a lot of programming knowledge.

The other disadvantage is that it can be hard to find the right components for building a project. There are many different options available in the market, which can make it difficult for beginners to choose which one they need.

Does Elegoo Work With Arduino IDE?

Yes, it does. Elegoo is an affordable prototyping tool for Arduino projects that works seamlessly with the Arduino IDE. It includes everything you need to start designing and building your own projects, including all the ingredients for your first circuit, meaning no additional purchases are necessary.

In the past, programming languages were written in a coding language that was difficult to learn. But now, with Elegoo’s C/C++ programming language, you can program on your computer without having to type in any code at all. This advanced and easy-to-use environment allows you to create and configure software effortlessly.

Why should you buy an Elegoo?

We all love Elegoo for its great features that allow kids of all ages to explore their creativity and have fun. Elegoo is a versatile electronic kit that helps you expand your knowledge in the field of electronics and coding. In addition, it excites you with endless possibilities of what you can do with it.

Why should you buy an Arduino?

An Arduino is a great gift for yourself or that electronic-loving child in your life. These little microcontrollers can be programmed to do all sorts of cool things, and you can even make your own robots, cars, and other inventions.

Is Arduino or Elegoo a good gift for a ham radio operator?

Related Video: The Amazing Elegoo vs Arduino – Which Should You Choose?

The Arduino board is a microcontroller that is designed to be used with different electronics projects. It can be programmed using the Arduino programming language, and it can be used to control digital and analog outputs, including motors, lights, and other physical outputs. The Elegroo board is an Arduino-compatible microcontroller that is designed for use in educational environments.

The conclusion of the ultimate Arduino vs. Elegroo showdown shows that both boards have their own strengths and weaknesses, but in the end, it’s up to the user which one they prefer.