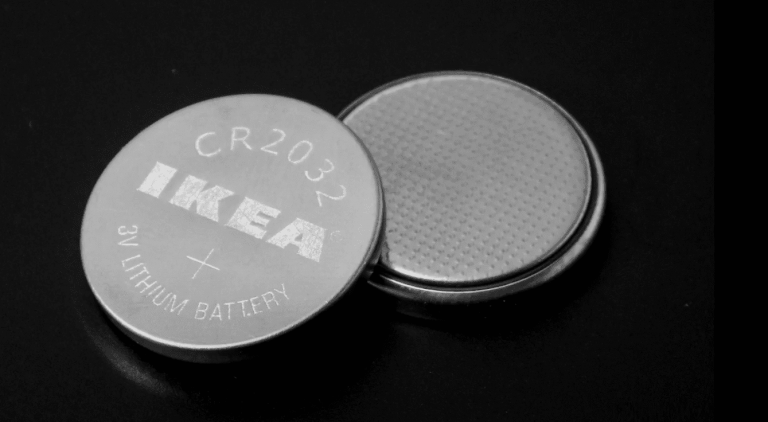 The battery is not the least important part of a computer or laptop computer. It is the battery that keeps the time and date settings and the BIOS settings. If any of these things go wrong after the computer has been turned off for a long time, it is a sure sign that the battery is dead.

There are two almost identical batteries, labeled CR2032, and CR2025. What is the difference between them? Is it possible to interchange them? This is the main thing the customer asks in the store. Studying their main characteristics and understanding where these batteries are used to make everything clear is necessary.

Specifications of the CR2025 Battery

The CR2025 battery is used in small-sized electronic equipment that requires a small amount of electrical energy for its use.

According to the IEC standard, the name of this battery “declares” its characteristics and composition:

These are just the main characteristics encoded in the name. But to have a complete picture of this battery, it is worth examining it in more detail. 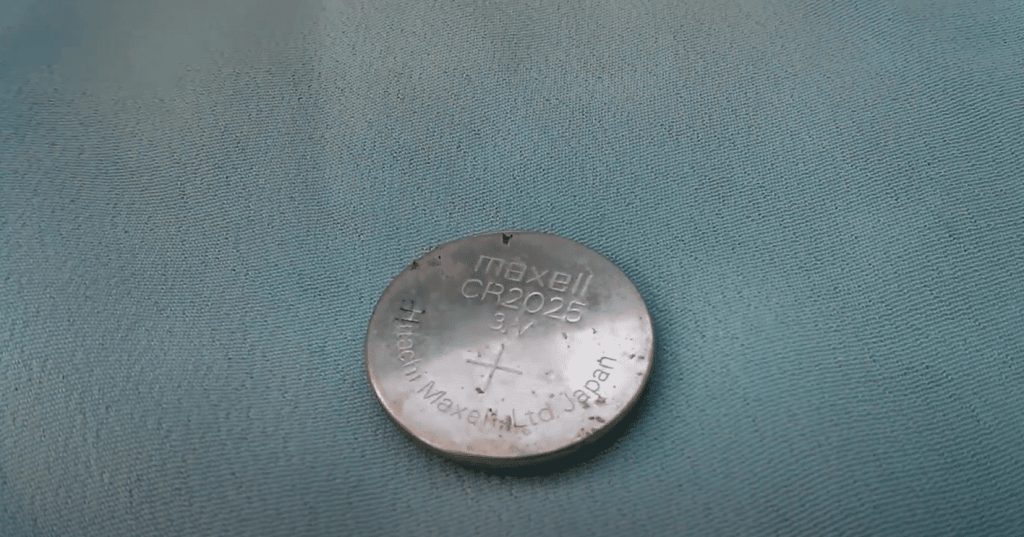 The CR2025 battery has a lot of parameters that characterize it. But you don’t often see them in full. We will try to correct this misunderstanding and consider the most basic of them:

Behind the code numbers in the name, there may be additional letters that indicate the type of electrolyte used:

Note. If there is no letter after the numbers, the manufacturer uses an organic electrolyte. This type of substance, even if it leaks inside the device, will not cause any damage. But alkaline-based electrolytes are very harmful to electronic boards.

The rate at which a battery loses charge is directly related to the temperature at which it is used.

Sometimes the battery is marked with an important parameter, such as the date of manufacture or the expiration date. If these data are specified, they are printed directly on the case. However, this is not always the case, and not every manufacturer. They are too reluctant to reveal their secrets. It may also happen that a product comes on sale that was manufactured five years ago and stored in warehouses for a long time.

Specifications of the CR2032 Battery

The main thing that distinguishes this battery from “finger” batteries is its round shape.

In addition to the fact that it is round, it has other distinctive features:

It has been standardized in order not to confuse this battery with other similar power sources. No matter who made it or where it was made, it invariably belongs to class 2032 (according to IEC standard). 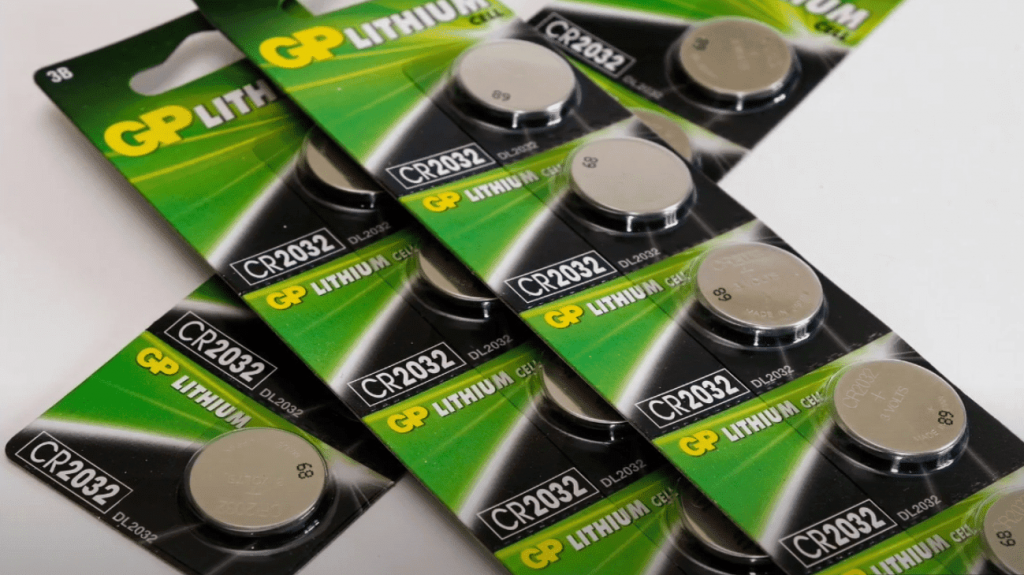 The battery is very often used in a wide variety of devices. It is installed:

In addition, it can run remote controls. Even doorbells have such a battery.

What is the Difference Between CR2025 and CR2032 Batteries?

Most customers question the similarities and differences between these types of batteries. CR2032 and CR2025 are similar in that they are lithium-based batteries with a round shape. They also have the same diameter. They both have a diameter of two centimeters.

But they are different in thickness:

By understanding the difference between these batteries, you can always choose what you need.

If the battery’s footprint allows, one can always be replaced with another. But since they differ in thickness, their performance will likely be unstable. This should be considered since not all manufacturers put markings on their products.

To avoid accidentally buying a low-grade product, carefully inspect the packaging – no damage, no leakage, no damage visible on the battery. Thanks for reading!